July 9th – This Date in the Vietnam War 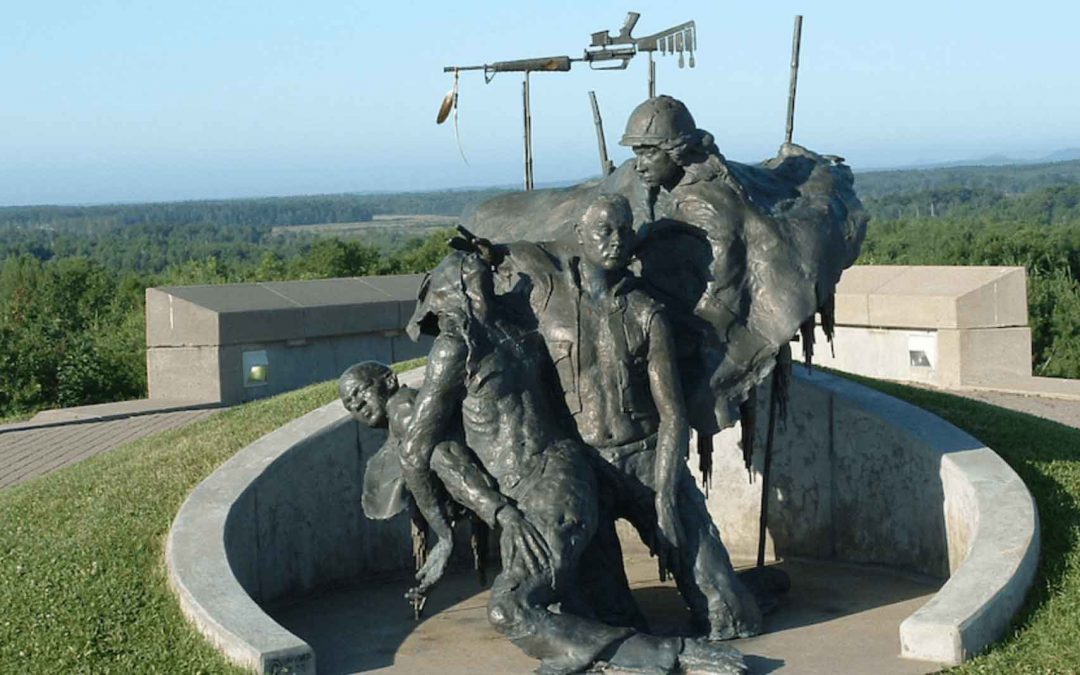 This photo was at the Vietnam Veterans Memorial at The Highground, Wisonsin. Learn about over 50 interesting and sacred Vietnam Veteran Memorials by purchasing Fallen Never Forgotten here

The Soviet Union sends the message to the American embassy in Moscow claiming that the air attacks on the port of Haiphong jeopardized four Soviet ships that were in the harbor. The US dismisses the Soviet dissent on July 23, guaranteeing, “Extraordinary care had been taken to guarantee the wellbeing of shipping in Haiphong.” The Soviets grumbled on various events amid the war, especially when the air strikes debilitated their capacity to resupply the North Vietnamese.

Read about The Battle of Minh Thanh Road here

Four miles south of DMZ, around five hundred American troops of the first Brigade, fifth Mechanized Division turned over Fire Base Charlie 2 to Saigon troops, finishing the exchange of defense duties regarding the outskirt territory. On the earlier day, adjacent Fire Base Alpha 4 had been swung over toward the South Vietnamese. This was a piece of Nixon’s Vietnamization approach, which had been declared at a June 1969 meeting at Midway Island. Under this program, the United States started a far reaching push to expand the battle capacities of the South Vietnamese military.