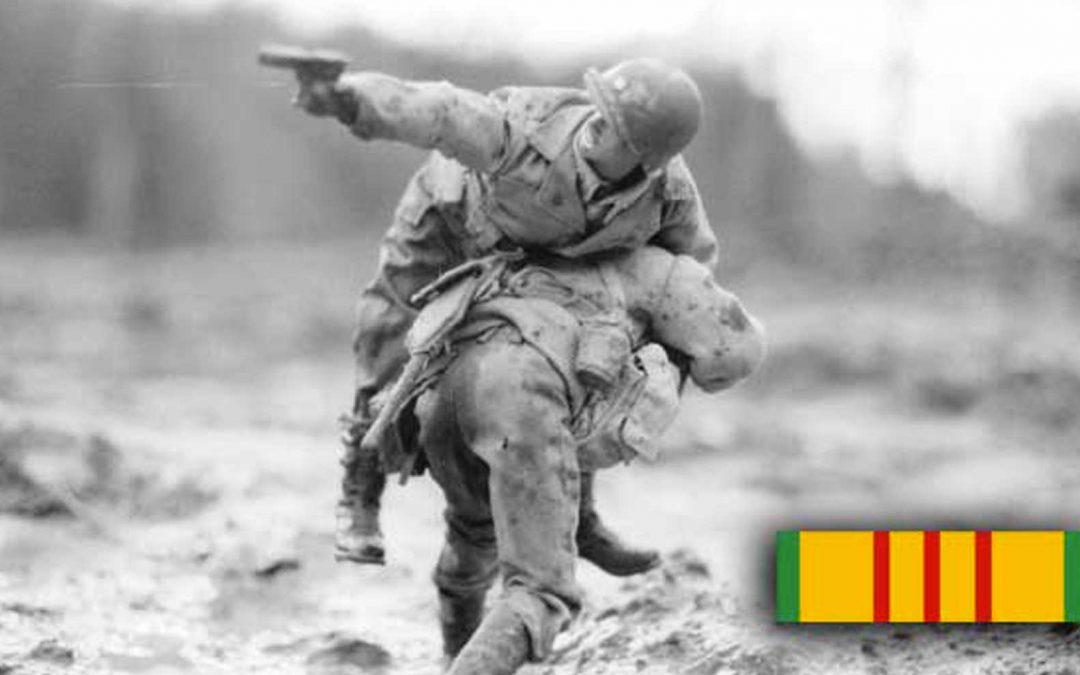 This site is part of the Fallen Never Forgotten Network

LYRICS: The road is long… with many of winding turn
That lead us to who knows where, who knows where???
But I’m strong strong enough to carry him
He ain’t heavy – he’s my brother

So long we go his welfare is my concern
No burden is he to bear we’ll get there,
But I know he would not encumber me
He ain’t heavy – he’s my brother
If I’m leaving at all if I’m leaving with sadness.
That everyone’s heart isn’t filled with the gladness
Of love for one another…
It’s a long, long road, from which there is no return
While we’re on the way to there, why not share?
And the long doesn’t way me down at all
He ain’t heavy, he’s my brother
He’s my brother, he ain’t heavy, he’s my brother
ABOUT THE BAND: The hollies are a rock group from the UK known as trendsetters and having an incredible three voice harmonizing style. They were one of the best known British groups of the 60s and 70’s.
NOTE: The Piano in this song was played by Elton John

The Hollies: He Ain’t Heavy He’s My Brother