October 27th – This Date in the Vietnam War 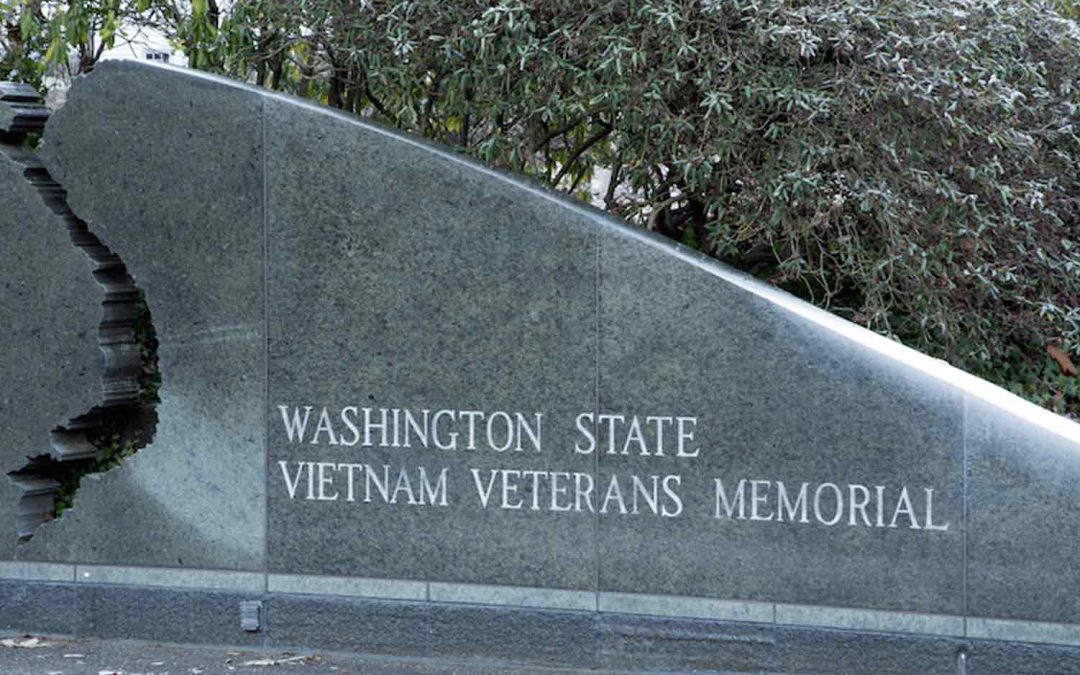 This photo was at the Vietnam Veterans Memorial in Olympia, Washington. Learn about over 50 interesting and sacred Vietnam Veteran Memorials by purchasing Fallen Never Forgotten here

Tran Van Huong is appointed as the prime minister of South Vietnam by the then head of state Suu. Strong demonstrations are launched against Huong’s government by the Buddhist since he was against their demands for a change as compared to the former Prime Minister Khanh. However, Huong managed to remain relevant among the army generals.

United States Ambassador at large Harriman Averell makes a visit to 10 nations to explain the outcome of the Manila conference and peace declaration signed among the allied troops operating inside Vietnam. Allied leaders pledge to pull troops out of Vietnam within 6 months after Northern Vietnam soldiers are pulled out of South Vietnam.

Operation Coronado VIII, one of the 11 series of operations conducted by the Mobile Riverine Force of America in conjunction with the South Vietnamese army was launched in the Rung Sat special zone. The prime aim of the operation was to break apart guerilla forces and their infrastructure in the Mekong delta waterways, one of the strongholds for the communist movement.