The United States Army is honoring it’s 246th today. In light of the Army Birthday there was a Wreath Laying at the Tomb of the Unknown Soldier (see video of the ceremony below) hosted by the Secretary of the Army, Chief of Staff, Army and Sergeant Major of the Army.

This 14th of June 2021 marks the Army’s 246th birthday. To honor the anniversary, U.S. Army leaders joined to commemorate 246 years of service with the annual wreath laying in Washington D.C. Leaders included the Secretary of the Army, Chief of Staff and Army and Sergeant Major.

How was the United States Army founded?

On the 14th of June 1775, The 2nd Continental Congress started the Continental Army. This was a way for the 13 colonies to battle against the already well established armed forces of Britain. George Washington was elected Commander-In-Chief in a unanimous vote. George Washington and his troops would battle the British and lead the thirteen colonies to complete victory and secured our independence. 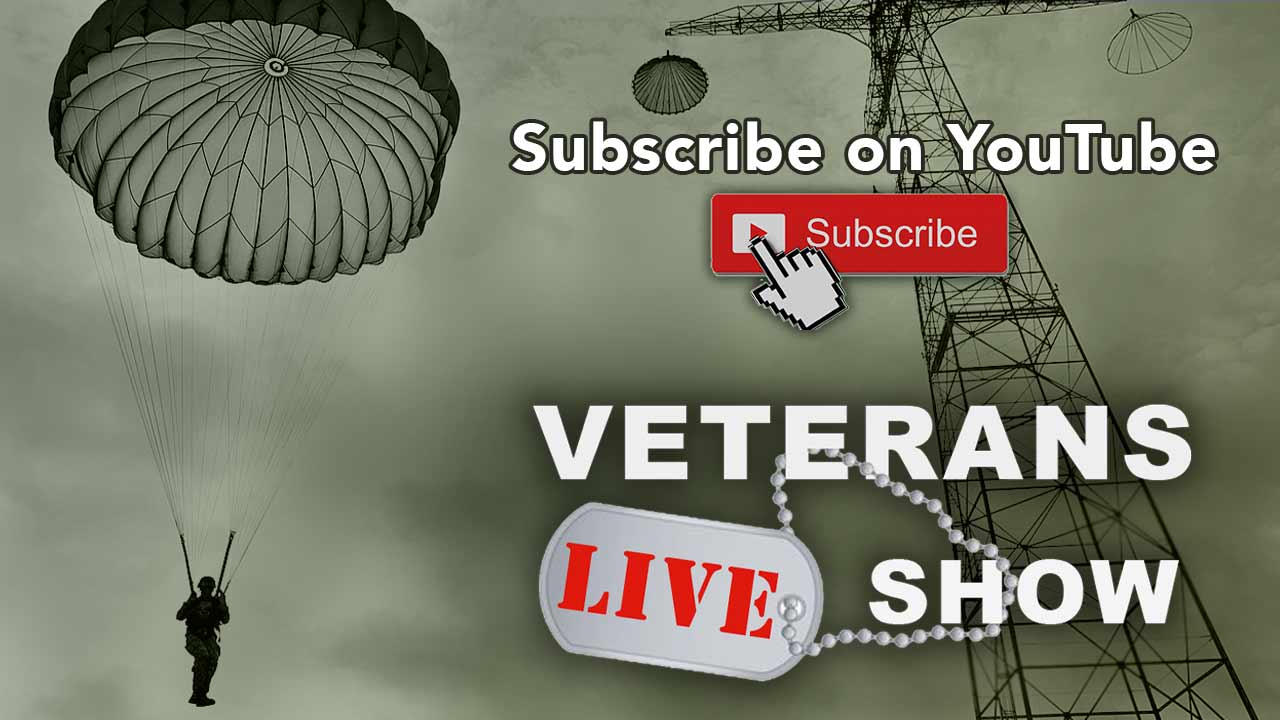