Tribute to Those Who Served in Vietnam – We Love Our Vets 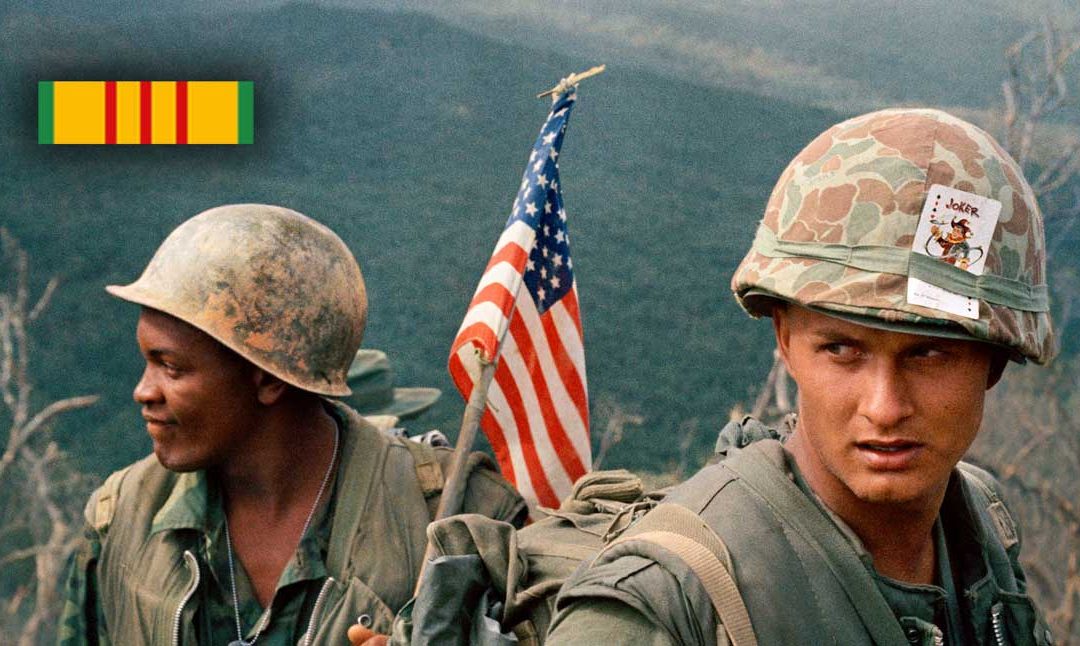 A Tribute to Vietnam Veterans

The war in Vietnam was one of longest lasting and most debatable wars fought by the U.S. armed forces. The conflict began in 1957 and ended in 1975. The aim was to help South Vietnam prevent the spread of communism coming from the North Vietnamese. The U.S. involvement was originally meant to be minimal, but carried on to send more troops as the war dragged on.

Many U.S. soldiers who served in Vietnam lost their lives or perhaps suffered long term effects such as Post Traumatic Stress Disorder (PTSD) and illnesses due to being exposed to the carcinogenic Agent Orange. Unlike troops of other wars, Vietnam Veterans were treated disrespectfully and never given the Welcome Home tribute they rightfully deserved.

This tribute is meant to show respect to the brave men and women that were sent off to this unpopular war and those who went ahead enlisted themselves.

American warriors getting back from Vietnam were frequently confronted with hatred and ridicule as the war they had battled in turned out to be progressively disliked more and more each day.

Veterans put others lives before even that of their own. Veterans provide and protect their loved ones and individuals they don’t even know all the same.

They are uncommon in the fact that they have the courage to battle and recognize their obligation to continue helping individuals even off the war zone.

Veterans additionally have an uncommon bond with fellow vets. They often help each other like they would their own relatives and see each other as family.

Veterans don’t need extraordinary treatment; though they deserve it.

Numerous individuals around us are veterans. Let’s tell them thank you more often and lend a hand to a vet in need.

What can we do for our vets?

On a day to day basis there are many things we can do to give an extra thank you to our veterans. Whether this be giving a helping hand, donation to veteran causes, community service or just support it is very important to give them the respect they deserve.

One thing people from around the country are doing is volunteering to help clean and maintain Veteran Memorials around the United States.

Communities all across the nation have raised funds and made efforts to honor the fallen. To learn more about Vietnam Veteran Memorials in the USA check out the book Fallen Never Forgotten