March 30th – This Date in the Vietnam War 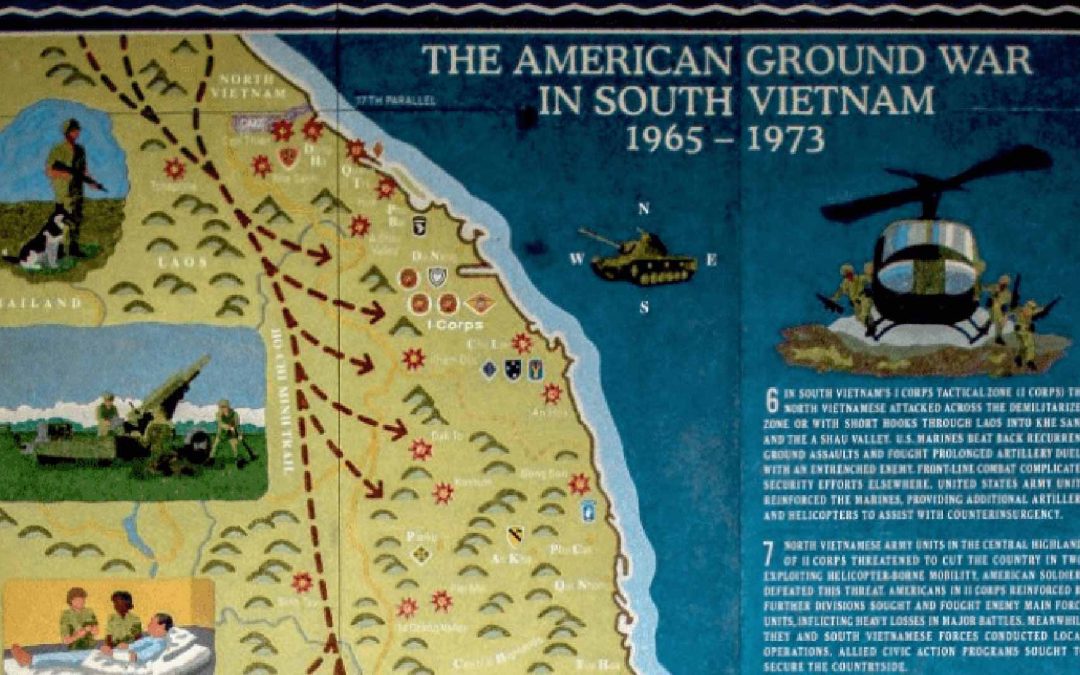 At the request of Ambassador Durbrow, the U.S. Joint Chiefs of Staff responds by reversing MAAG policy and commanded that MAAG assist the ARVN to establish a better anti-guerrilla capability.

Terrorists detonated a car bomb near the American Embassy in Saigon killing 22 people, two were Americans.

A confidential U.S. Army order to intercept and confiscate anti-Vietnam War and other dissident propaganda which was being sent to U.S.A. soldiers in South Vietnam

The NVA objectives in launching what would be a three headed offensive were the seizure of Quang Tri in northern South Vietnam, Kontum of the Central Highlands, and An Loc to the southern end of the country.