March 29th – This Date in the Vietnam War 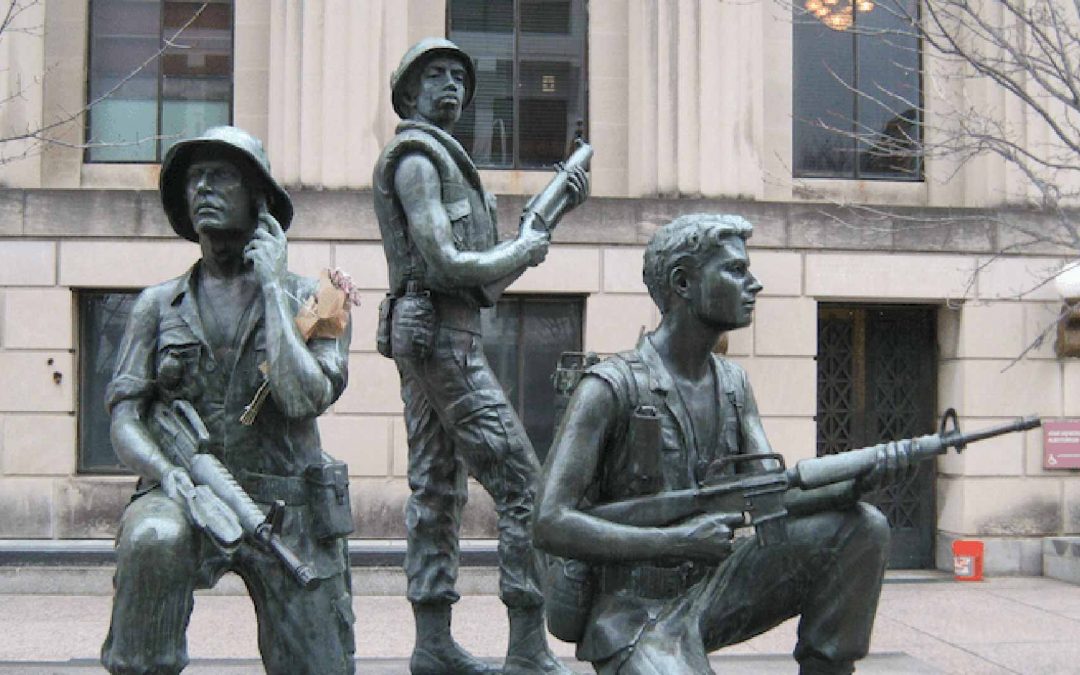 Lt. William Calley is convicted by a jury in a military court-martial. Lt. Calley together with a number of American soldiers serving under him had been accused of premeditated murder of 22 Vietnamese civilians during the infamous My Lai massacre that took place in 1968. After the trials, only Lt. Calley was convicted for his mantle in the massacre.

The final batch of United States troops vacates Vietnam as agreed in accordance with the Paris Peace Accords. The American Military Command in South Vietnam was also shut down with the less than 250 remaining troops reassigned to the American consulate in Saigon for consultative duties. American civilians left to work in South Vietnam were estimated to about 8500 personnel.

Da Nang, a city located 50 miles south of Hue becomes the next domino to be overrun by communist fighters. About 70,000 people had been evacuated in the last few days before the siege though the process was later compromised when groups of ARVN soldiers forced their way into evacuation planes and barges. All the evacuees were transported to Cam Rahn Bay, a former United States naval and air base.