January 31st – This Date in the Vietnam War 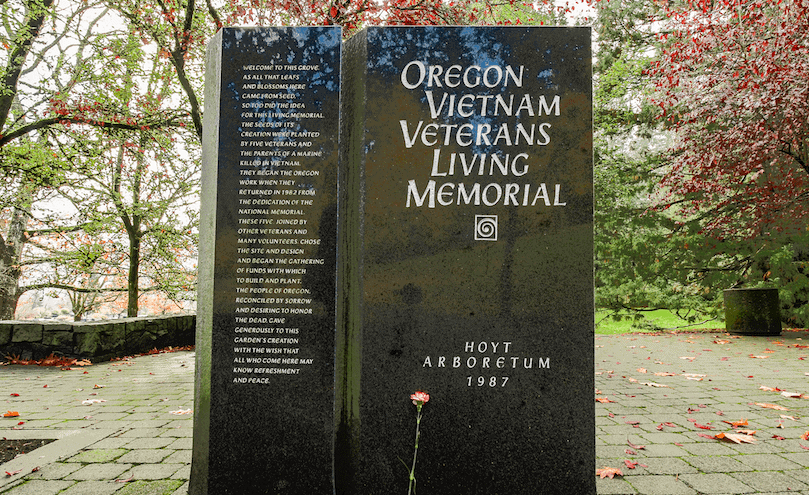 This photo was at the Vietnam Veterans Memorial in Portland, Oregon. Learn about over 50 interesting and sacred Vietnam Veteran Memorials by purchasing Fallen Never Forgotten here

The United States instigates the installation of a tactical air control system to consolidate and secure the South Vietnamese airspace against enemy North Vietnamese aerial attacks. More additional aircrafts are also furnished for combat and airlift missions to support and improve the mobility of the South Vietnamese troops and their supplies.