January 30th – This Date in the Vietnam War 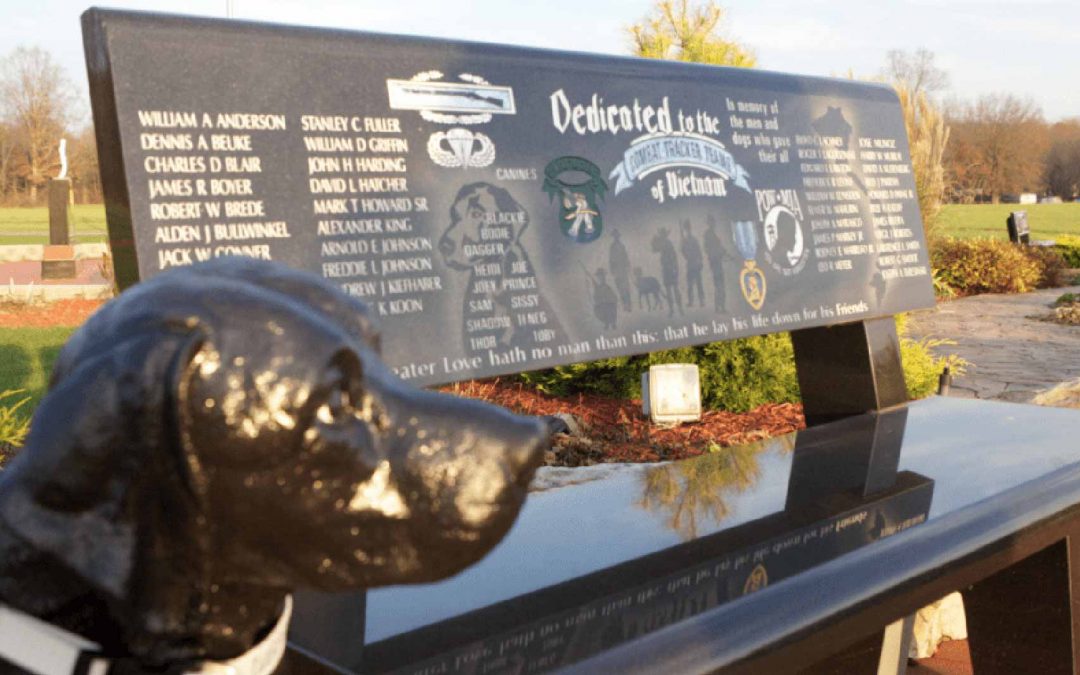 This photo was at the Vietnam Veterans Memorial in Clinton, Ohio. Learn about over 50 interesting and sacred Vietnam Veteran Memorials by purchasing Fallen Never Forgotten here

General Lionel C. McGarr, Chief of the Military Assistance Advisory Group (MAAG) applauds Ngo Dinh Diem, the South Vietnamese leader stating that Diem had done a remarkable job in his 5 years tenure as President of South Vietnam. General McGarr also went ahead and disputed the negative statements directed by the United States to Diem as mere insinuations and half-truths.

Communist fighters instigate the TET offensive, the largest offensive involving coordinated attacks all over South Vietnam targeting South Vietnamese forces and the United States troops. The massive attacks shook the confidence of American citizens who had been led to believe by Johnson’s administration that the war would end soon. Many cities, towns, military bases and the American Embassy in Saigon were attacked in the offensive.