January 29th – This Date in the Vietnam War 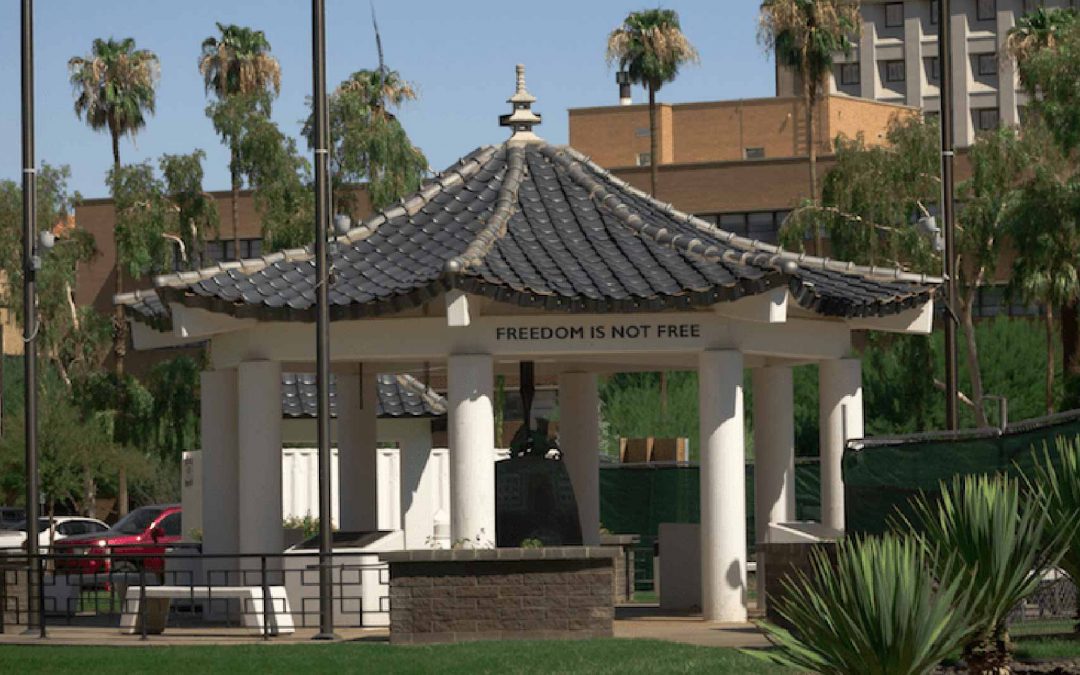 This photo was at the Vietnam Veterans Memorial in Phoenix, Arizona. Learn about over 50 interesting and sacred Vietnam Veteran Memorials by purchasing Fallen Never Forgotten here

Special Forces Captain John J. McCarthy is convened in a Vietnam court for the murder of triple agent Inchin Lam of Cambodia. The murder charges against Captain McCarthy were later laid down after exculpatory evidence was presented and prosecutorial fraud taking place in the court laid bare to the jury. A $1.3 billion civil action is still pending in Washington D.C. Federal District Court.

President Lyndon B. Johnson announces a tax increase and makes a request for $26.3 billion in the annual budget report to support the Vietnam War. The war was growing expensive in terms of lives and monetarily as days went by and the number of those who were supporting deployment of United States forces to Vietnam started diminishing.