January 28th – This Date in the Vietnam War 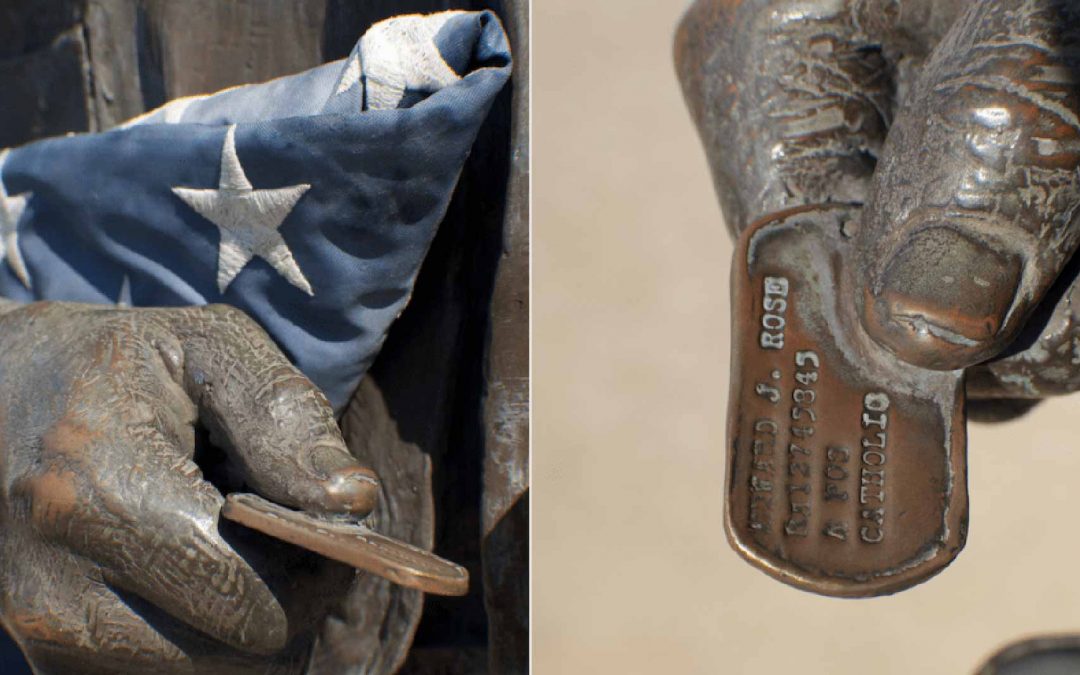 This photo was at the Vietnam Veterans Memorial in Mobile, Alabama. Learn about over 50 interesting and sacred Vietnam Veteran Memorials by purchasing Fallen Never Forgotten here

President Kennedy holds a meeting for the first time with the national security team. He gave a green light to the counterinsurgency plan and approved the additional funding necessary for implementing the plan as requested by the Embassy in South Vietnam. General Edward Lansdale of the CIA had just returned from a Vietnam Visit and gave Kennedy a pessimistic report which influenced his decision

President Gerald Ford requests for an additional $522 million worth of military aid from Congress to help South Vietnam and Cambodia. North Vietnam had about 289,000 troops with antiaircraft, tanks and heavy artillery weapons in South Vietnam at that time. Gerald’s request was however unheeded by a hostile Congress, both countries were overrun by the communists eventually.