January 27th – This Date in the Vietnam War 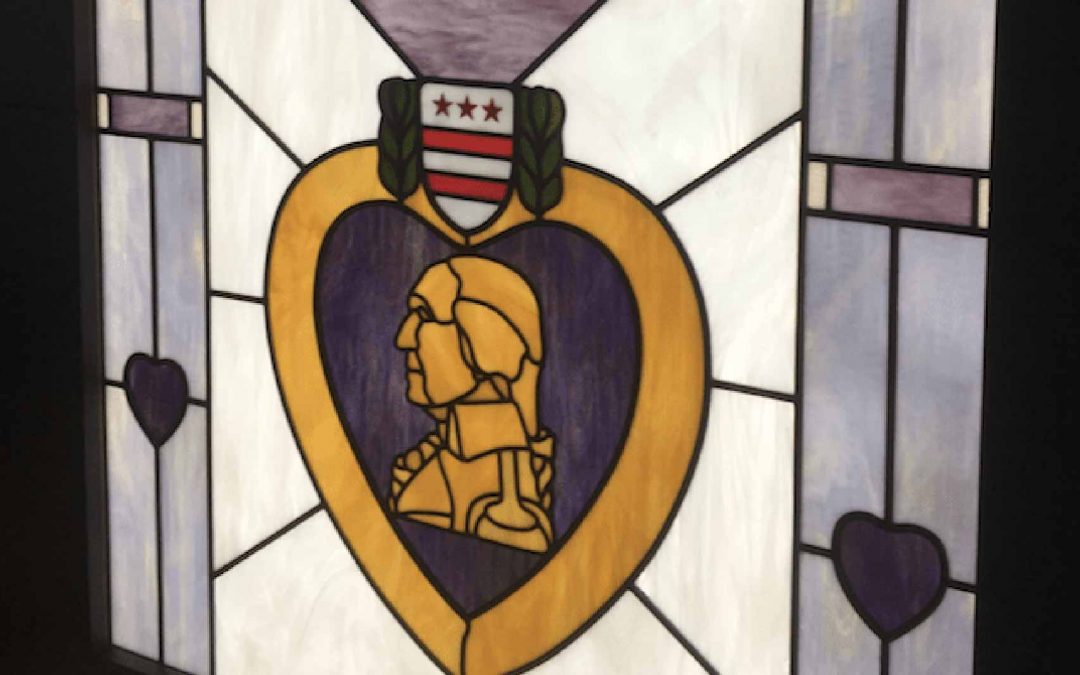 This photo was at the Purple Heart Hall of Honor in Newburgh, New York. Learn about over 50 interesting and sacred Vietnam Veteran Memorials by purchasing Fallen Never Forgotten here

Secretary of Defense Robert McNamara forwards a Joint Chiefs of Staff memo to President Kennedy urging United States troops to be deployed into Vietnam. In the memo, they asserted that failure or delay to deploy the troops would make the task more difficult to handle than it was. Doing so would also stop the war from escalating than it had already done.

The Armed Forces Council led by Nguyen Khanh overthrow Tran Van Huong civilian government in a bloodless coup replacing Houng with Nguyen Xuan Oanh. McGeorge Bundy the director of the National Security Council and State Secretary Robert McNamara wrote a memorandum in response to the coup to President Johnson asking him to either negotiate or use military force to deal with the insurgency.

Both the United States officials and their North Vietnamese counterparts sign the Paris Peace Accords eventually ceasing officially the participation of the United States in the most uncherished foreign war. Nevertheless, the accord was not effective in healing or resolving the turmoil and domestic division that the United States had brought by involving itself in the Vietnam Cold War battleground.