January 26th – This Date in the Vietnam War 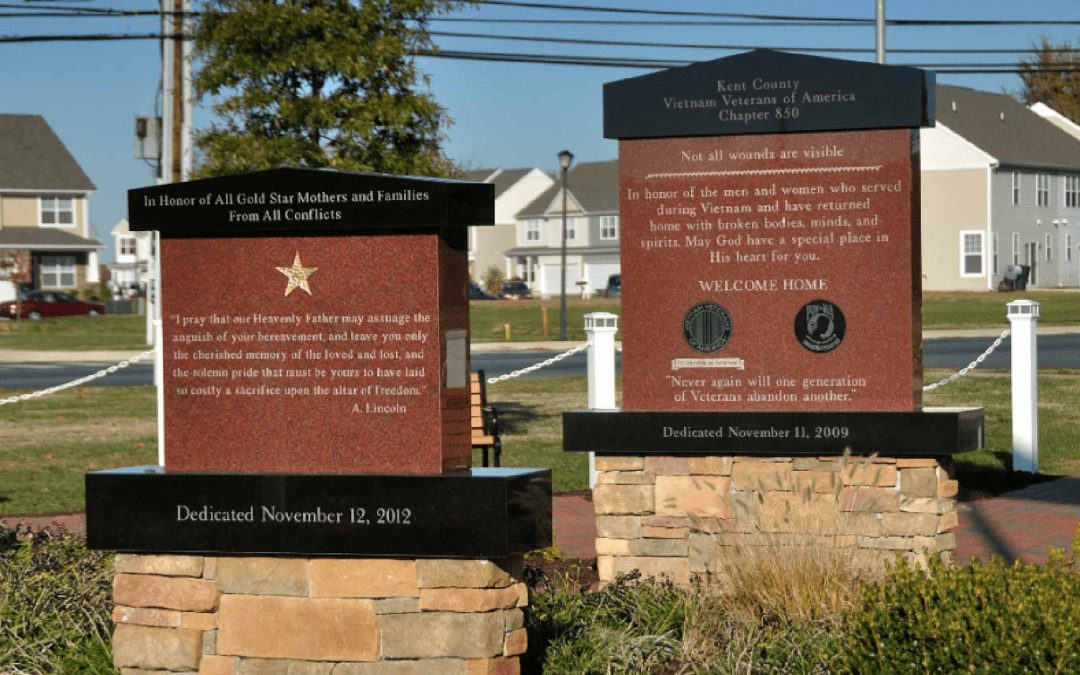 United States’ Navy Lieutenant Everett Alvarez Jr. marks his 2,000th day spent in captivity. Lieutenant Alvarez was taken into custody on August 5th, 1964 after being shot down while flying over Hon Gai during the retaliation bombings carried by the United States against North Vietnamese forces after they had disputably attacked United States destroyers in the Tonkin Gulf. Alvarez became the longest detained prisoner of war in the American history.

Radio Hanoi broadcasts that the North Vietnam regime had turned down the latest peace proposal offered by the United States. Henry Kissinger condemned and criticized the nine-point counter-proposal submitted by Hanoi instead. The proposal required total a withdrawal of United States forces, equipment, aid and arms which were already in possession of the South Vietnamese military. Such a step would lead to the collapse of the Saigon regime as asserted by Kissinger.

The final supply cavalcade makes it to Phnom Penh, the Cambodian capital through the Mekong River. It was the last ground convoy into Phnom Penh after which communist Khmer Rouge and his insurgents surrounded and sieged the capital effectively hence isolating it from any outside help. The only way Phnom Pehn could be resupplied was by air.