January 25th – This Date in the Vietnam War 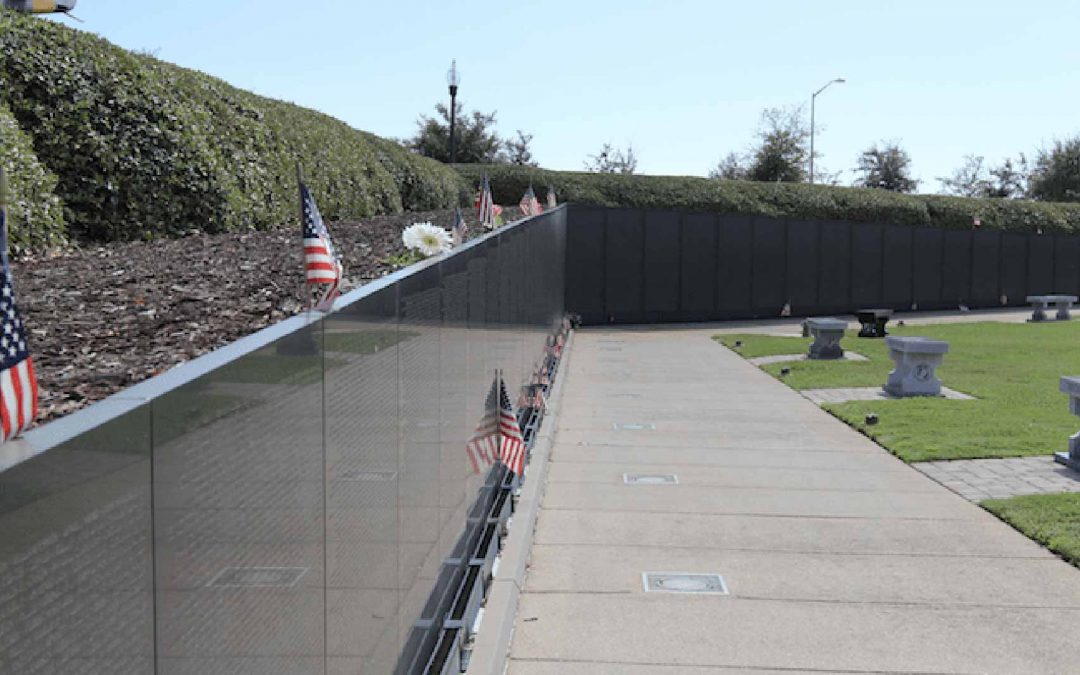 President Nixon divulges to the public that the United States National Security Advisor Henry Kissinger had convened 12 secret peace meetings with Le Duc Tho from Hanoi betwixt August 4th, 1969 and August 16th, 1971 after facing criticism about his administration’s effortless steps towards bringing an end to the war. Nixon went further ahead and released an eight-point proposal text which had been privately presented to Hanoi officials.