January 24th – This Date in the Vietnam War 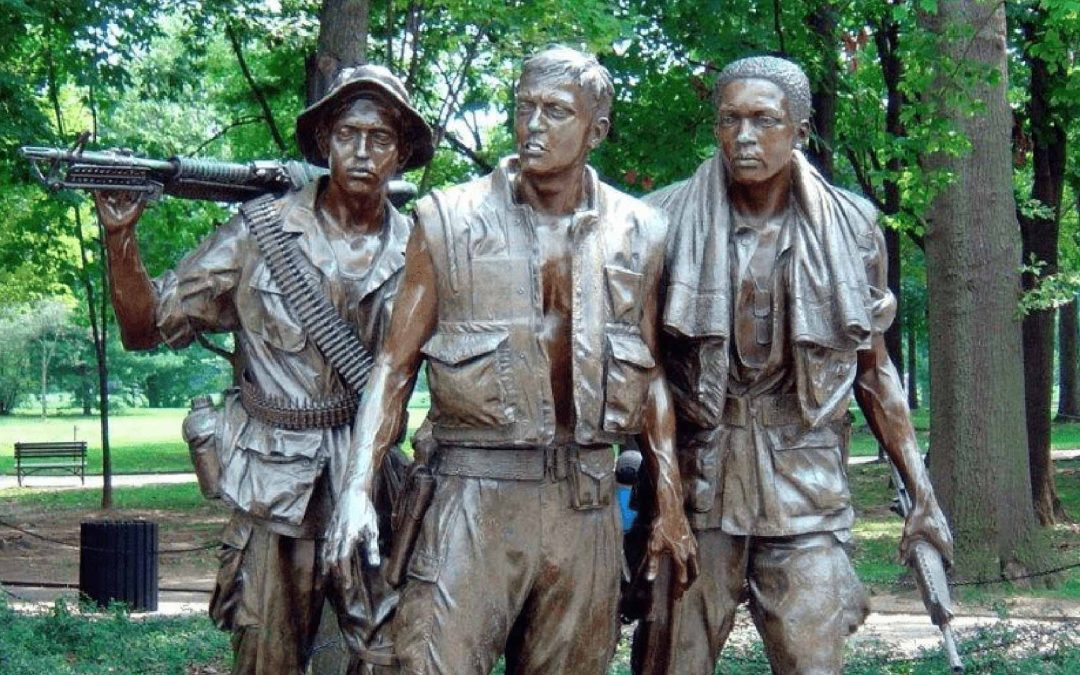 Operation Masher, also referred to as White Wing or Thang Phong II, the biggest search and destroy operation to date is launched by the United States 1st Cavalry Division assisted by Korean and South Vietnamese forces. It was set in motion with an aim of driving the North Vietnamese fighters out of Binh Dinh province in the located in the central lowlands across the coast. 2,389 enemy casualties were reported by the time the operation concluded.

Defense Secretary Robert McNamara writes a memorandum to President Johnson requesting the number of United States troops to be increased to about 400,000 soldiers before the year ends. Nonetheless, McNamara cautioned that the deployments and bombings were not a guarantee OF military success. This came to pass as the war raged on even after the deployment of more than 500,000 troops.

Henry Kissinger the United States National Security Adviser reports that he is expecting a truce from Laos and Cambodia. The Paris peace agreement which had already been initialed on the previous day January 23rd would extend to Laos and Cambodia which were battling communists Pathet Lao and Khmer Rouge respectively together with the North Vietnamese fighters.