January 22nd – This Date in the Vietnam War 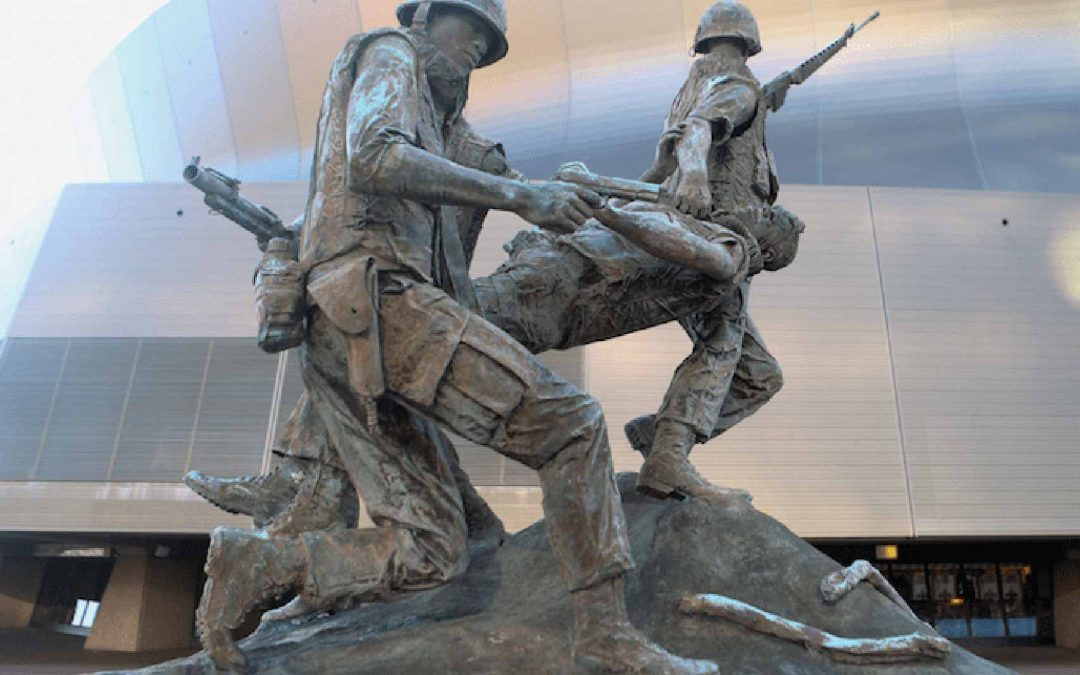 After foreseeing a larger and long-time commitment of the United States in the Vietnam crisis, the Joint Chiefs of Staff notify Defense Secretary Robert McNamara of their support in executing covert operations against North Vietnam. One of the covert operations was operation Oplan 34A, an intelligence gathering and sabotage operation conducted by South Vietnamese forces helped by the United States which was already underway.

Installation of an electronic surveillance and reconnaissance system under Operation Igloo White by the United States commences. It was a covert operation undertaken by the 53rd Reconnaissance wing flying modified EC-121R and OP-2E Neptune aircrafts equipped with all state of the art computers, electronic sensors and communication relays for automatic intelligence gathering.