January 21st – This Date in the Vietnam War 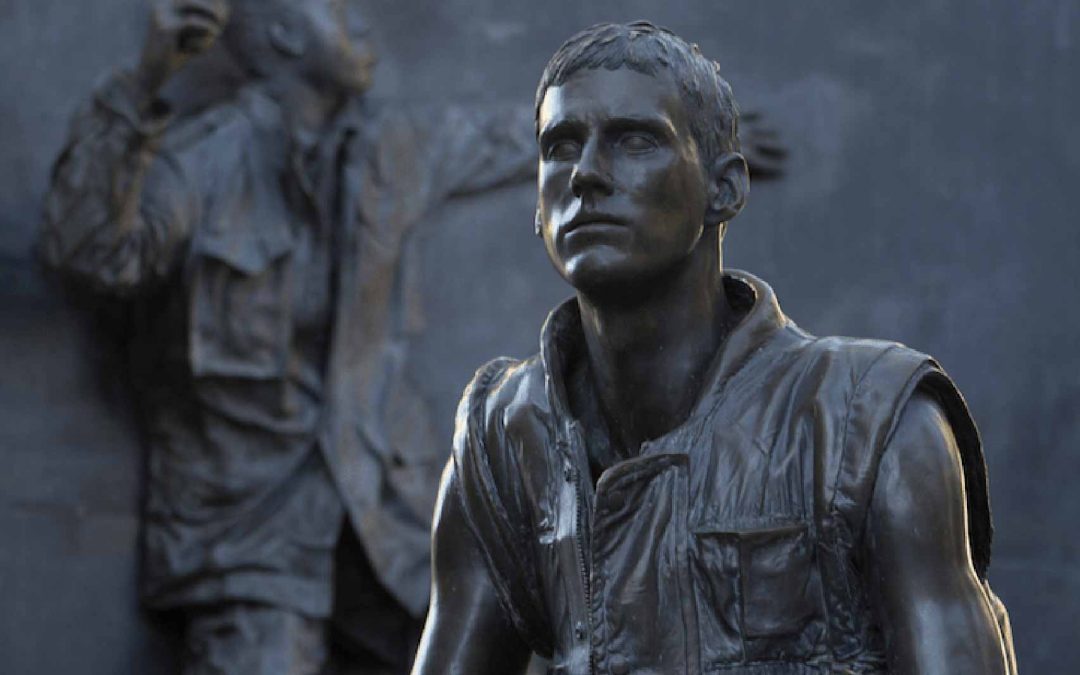 The Battle for the former French base, Khe Sanh base begins. It began with a brisk gunfight which escalated into a full war with the 3rd Battalion, 26th Battalion fighting against the North Vietnamese forces. Initially, the North Vietnamese forces had the upper hand, they managed to overrun the Khe Sahn village and opened fire on the base but were later repelled by air reinforcements. It was the most controversial and publicized encounter lasting 66 days.

The United States Coast Guard Cutter Point Banks receives a call for help while patrolling the South of Cam Rahn Bay relayed by a 9 man Army of the Republic of Vietnam under siege by two Viet Cong platoons. All men were rescued and evacuated by Petty Officers Willis Goff and Larry Villareal under heavy automatic weapons fire. Both officers were later awarded the Silver Star for their outstanding actions.

President Thieu of South Vietnam informs the United States government that he had agreed to sign the Paris Peace Accord on behalf of his country. Thieu also ordered his forces to gain as much territory as they could before signing of the peace accord knowing that it would require all the involved parties to adhere to a cease-fire. This would give them an upper hand at the negotiation table.