January 20th – This Date in the Vietnam War 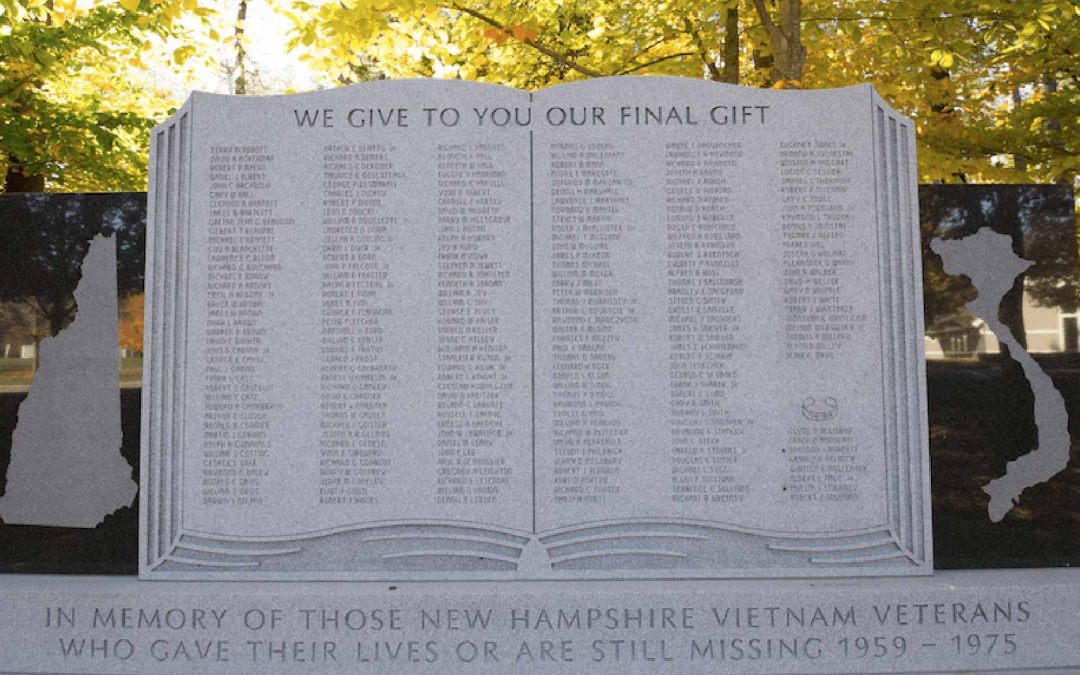 Members of the Communist Party of North Vietnam agree to initiate Resolution 9. The resolution was a proposition that would see an all-out war declared on South Vietnam. The motion was adopted with an intention of neutralizing the South Vietnamese army early before a larger fighting force from the United States would be introduced into the war.

10,000 or more South Vietnamese troops embark on a sweep mission to locate and destroy communist forces 45 miles northwest of Saigon. This was after word went round that the North Vietnamese forces planned to launch an offensive during the Chinese New Year holiday. The offensive was not launched as anticipated, however, a massive invasion was launched later on in March 1972 with more than 150,000 troops accompanied by tanks and heavy artillery.