February 3rd – This Date in the Vietnam War 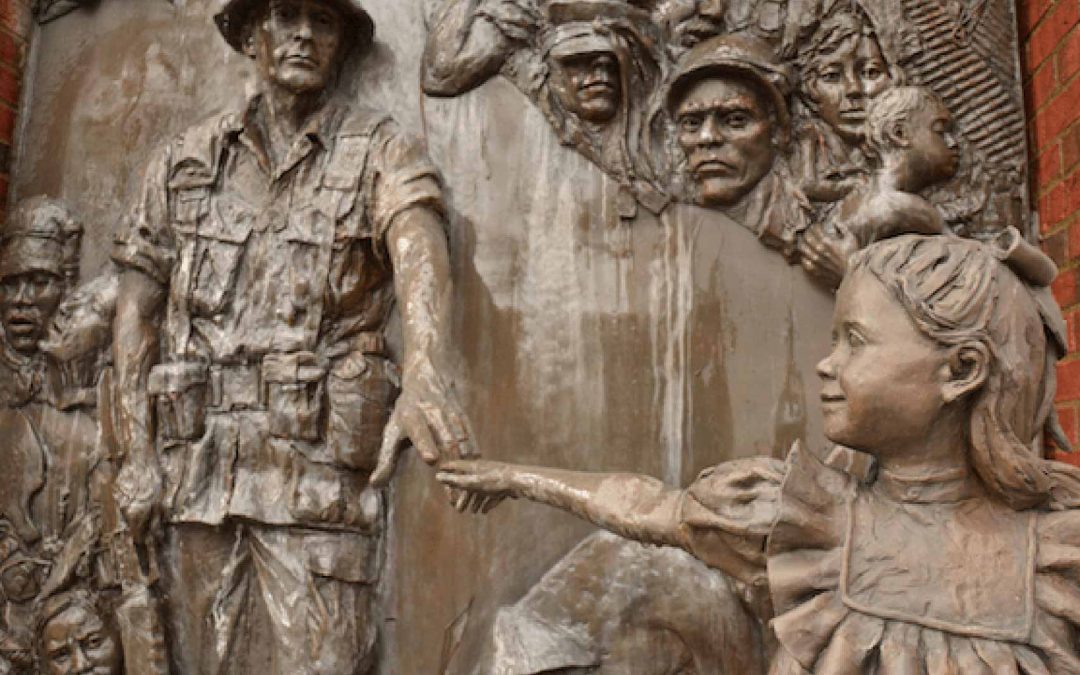 The Senate Foreign Relations Committee opens up an inquest into President Nixon’s administrations’ conduct during the Vietnam War. In the hearing, Senator Charles Goodell of New York stated that Nixon’s Vietnamization program which helped South Vietnam assume more responsibility for the war had become an outstanding public relations success. On the contrary, most of the other senators called for the termination of America’s commitment towards South Vietnam.

The communist Khmer Rouge takes control of the highway linking Cambodia’s capital Phnom Penh and Kompong Som, Cambodia’s only deep water port. The highway link was cut henceforth restricting movement of supplies from the port to Phnom Penh. The only remaining principal route for resupplying the capital now remained the Mekong River from Saigon.