February 1st – This Date in the Vietnam War 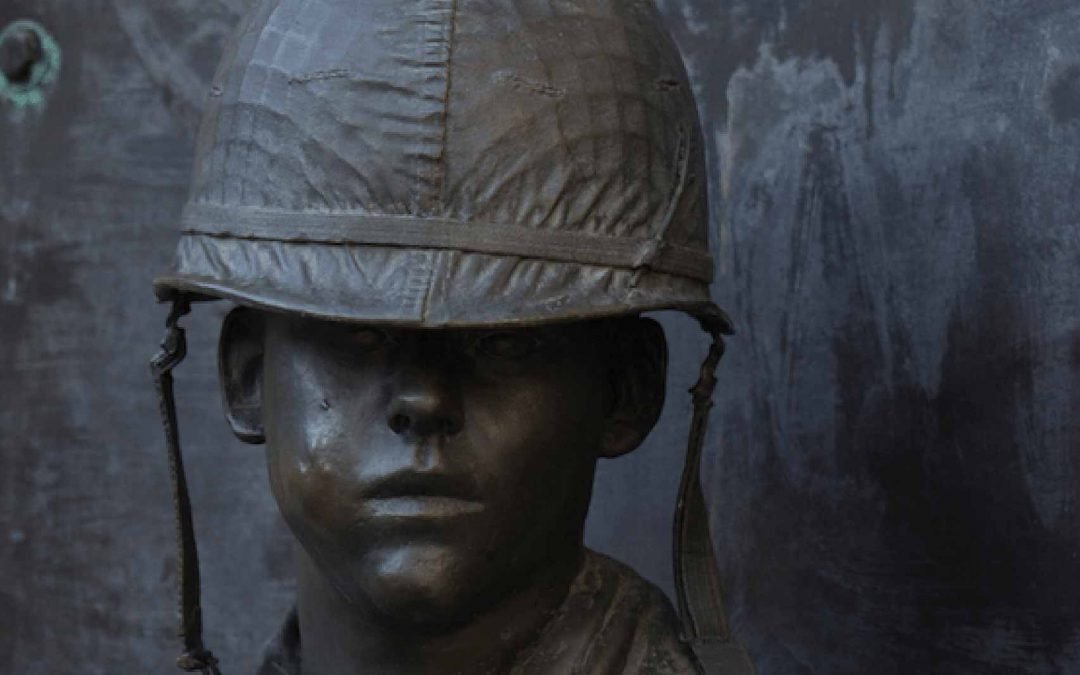 Operation Prairie is initiated in the Quang Tri province by units of the United States 3rd Marine Division. The operation lasted for 46 days during which search and destroy raids were conducted against communist sanctuaries. It came to an end on 18th March, 693 enemy fighters and 93 Marines were killed in action during the entire operation