This Date in the Vietnam War – April 17th 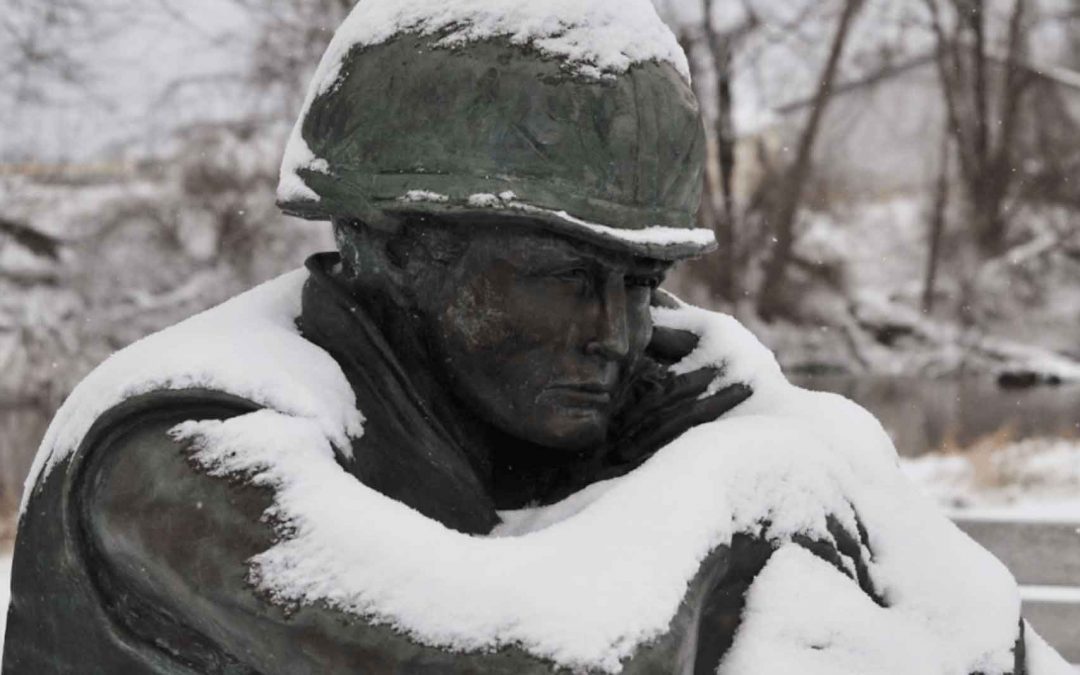 This photo was at the Vietnam Veterans Memorial in Mount Pleasant, Michigan. Learn about over 50 interesting and sacred Vietnam Veteran Memorials by purchasing Fallen Never Forgotten here

North Vietnam protested about the massive rise in U.S. military presence in South Vietnam. They then accused the United States of readying for a new war.

A National Intelligence Estimate stated: “We believe that Communist progress has been blunted…The Viet Cong can be contained militarily and…further progress can be made in expanding the area of government control and in creating greater security in the countryside.”

CIA Dir McCone had refused an earlier draft which was less optimistic. He directed analysts to find out the beliefs of senior military and civilian policymakers, who were for the most part more optimistic. The earlier draft read: “The struggle in South Vietnam will be protracted and costly because great weaknesses remain and will be difficult to surmount.”

These “weaknesses” of South Vietnamese government were labeled as, lack of aggressive and/or firm leadership on all command command, unsatisfactory morale among soldiers, a lack of trust between peasant and troop, substandard tactical use of forces, a very poor intelligence system, and Commy penetration into the South Vietnamese military.

A change in the emphasis of this report from pessimistic to optimistic was cited by CIA studies as an example of skewing intelligence to fit the agenda of government officials.

D.C. about 20k people protested the war. The first large protest against the Vietnam war held on US soil.